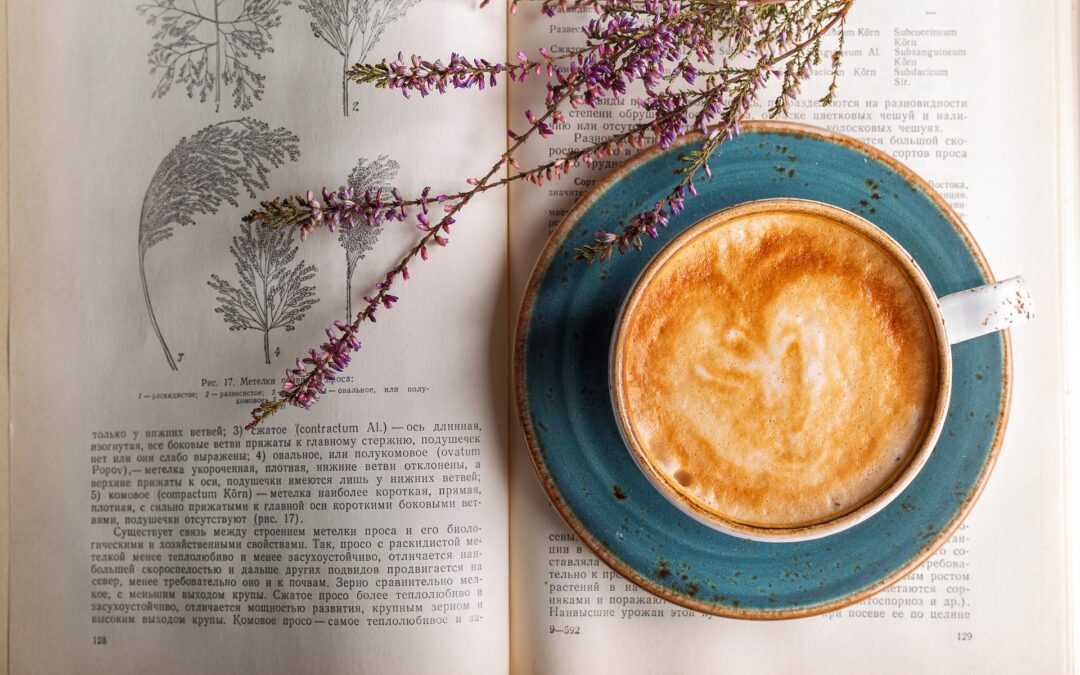 Coffee makes you tired! Oh yes, it might have a bit of a focus and high alert effect for a while but ultimately it actually makes you sleepier and more tired during the day. Here’s why…

Caffeine in coffee, tea, and chocolate acts on the receptors in the brain. *a receptor is a function of communication*

Caffeine takes the place of something called adenosine in the brain; it takes up its “seat” to use a metaphor.

Adenosine is your sleepiness hormone, and it builds up your sleepiness throughout the day. Adenosine is low in the morning anyway, but as we go on through the day, it ramps it up, and by the end of the day, when you’re going to bed, you are full of adenosine on your brain receptors, and you should be feeling sleepy. Adenosine clears overnight and by the morning you start the process of building up adenosine again.

You’re going to a concert, which is happening at 11pm but all through the day, because it is such a popular concert, say Ed Sheeran, who you cannot wait to see, people are coming in and taking their seats. As it gets nearer to the concert time, the venue fills up. After the concert is over (you’ve gone to sleep and woken up the next morning) all the fans have gone but the seats are still there empty, ready to fill up for another concert that night.

At this point, you may crave some more caffeine to wake you up!

So that is why coffee makes you sleepy.